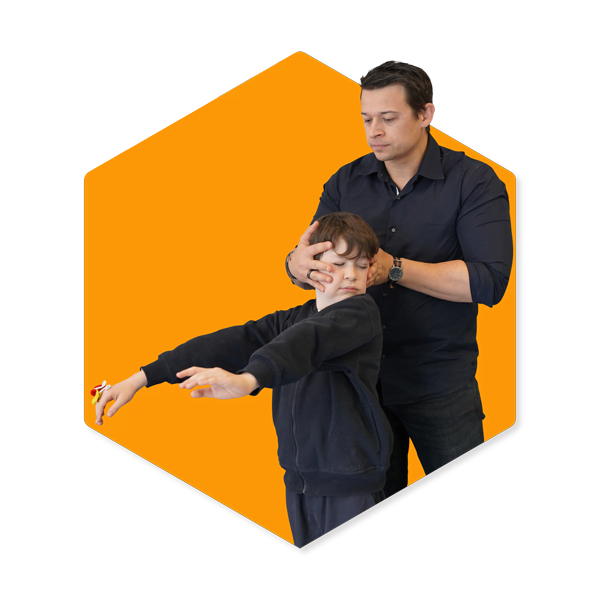 How Retained Primitive Reflexes may be holding your Child back;

When we are born we have several reflexes that help us to survive. For example the rooting reflex helps babies find and latch onto the nipple to feed and anyone who has put their finger in a babies palm and seen how tight the baby holds on has seen the palmar reflex in action.

Some Children, for a number of reasons, don’t fully turn off the primitive reflex. Imagine 2 people trying to drive the same car, chaotic and inefficient. This is what happens in the brains of kids with active primitive reflexes and can lead to;

At Brain and Body Health we use the Mellilo Method for integrating primitive reflexes. 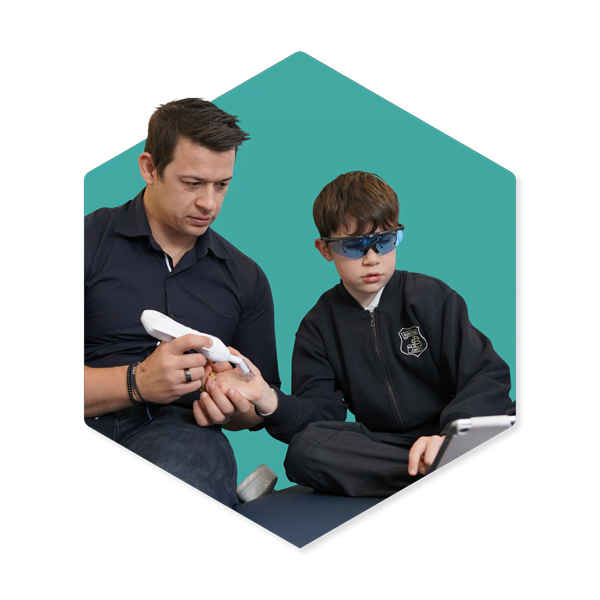 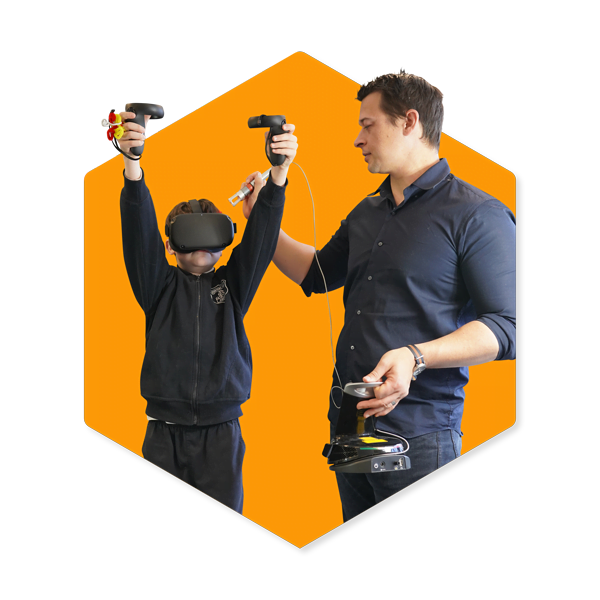 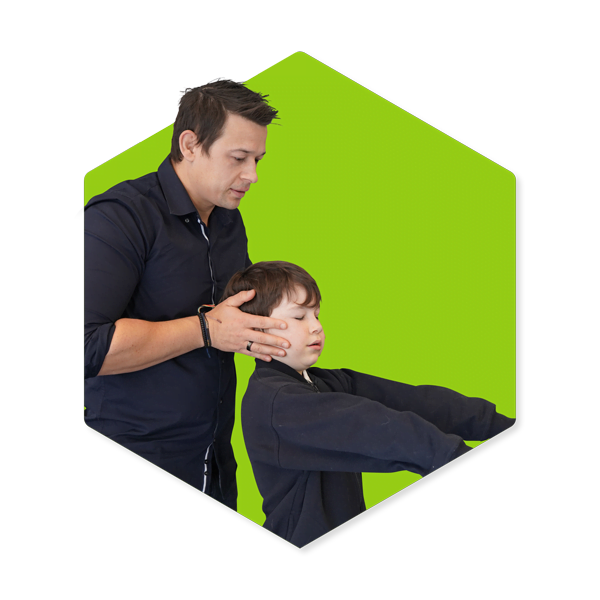 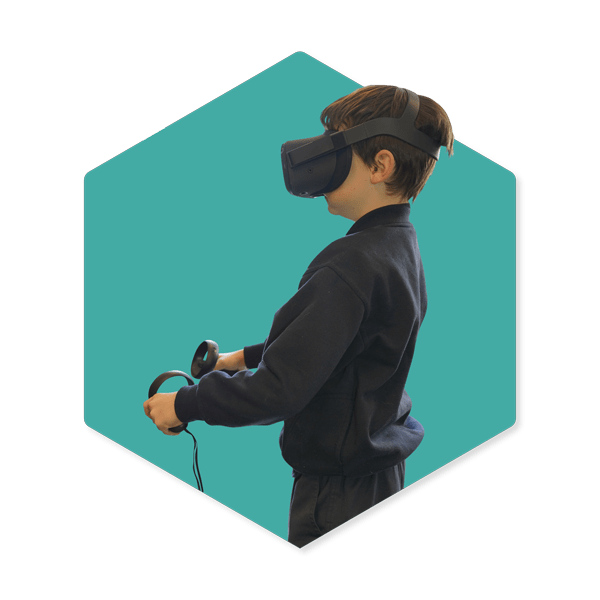 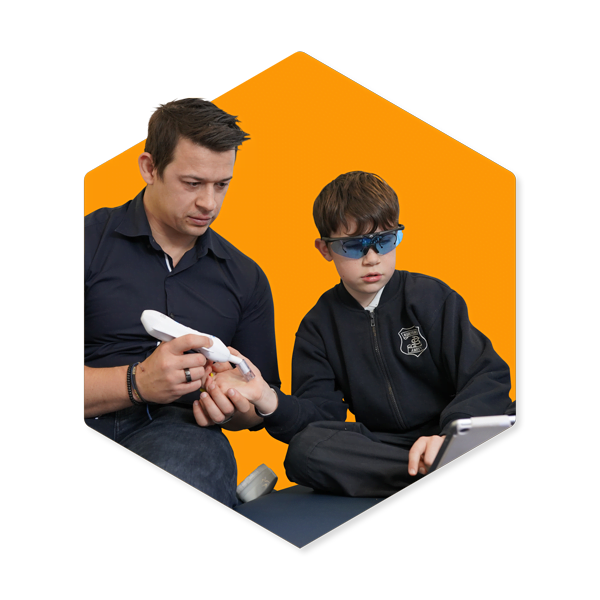