If you have tried yelling ‘Calm Down’ at your kid with anxiety and it didn’t work then keep reading.

If we look at anxiety from a neurophysiological point of view anxiety is an issue with over activation in some networks in the brain and underactivity in other networks that help to slow down the stress response.

In small doses, increased activity in the sympathetic nervous system in an area of your brainstem called the mesencephalic reticular system can help to raise you level of alertness to potential danger and give you the energy boost you need to fight or flee from the threat. The problem is that when we are stuck in this response constantly we start to see anxiety emerge and cascade of other issues start to occur like;

BUT, if we understand what is going on neuro-physiologically we can start to strengthen the areas of the brain that help put the breaks on the stress response.

With this case there were 3 big things that we needed to do to get the anxiety to settle and the appetite to return.

This patient had 2 retained primitive reflexes which were making it hard for her brain to regain control of her brainstem. Primitive reflexes are normal in Babies, they are a bunch of reflexes that help us to learn how to sit, crawl, stand, walk, eat, use our hands and feet. As our brains develops and becomes more complicated the primitive reflexes become inhibited as our brain takes over the tasks that the reflex is involved with. Sometimes, these reflexes don’t get inhibited fully and interfere with your nervous system, think 2 people trying to drive the same car. If we can find a way to inhibit these reflexes the brain takes over and neurological control becomes more efficient.

The Fear paralysis reflex or startle reflex can make you sensitive to sudden noises or movements, think of people who startle easily or kids who become sound sensitive. Signs the reflex may be active;

Dislike of change or surprise.

The Moro reflex is another reflex based in the mesencephalon. Signes that this may still be active include;

The third issue was in imbalance in activity between the left and right hemispheres were we had increased activity in the left brain and decreased in the right. Some of the signs were

In this video we are using vibration on the left foot to help with the right brain activity as well as using a go/no go task to help improve inhibitory activity in the brain combined with an auditory que to decrease her sound sensitivity. Prior to this we also did some laser therapy over the right prefrontal and orbitofrontal cortex and cerebellum. 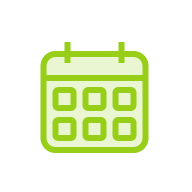 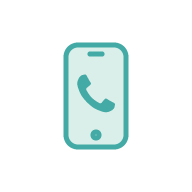 What can be done to help ADHD

A recent study found a link between ADHD and Retained Primitive Reflexes.Primitive reflexes are present in infancy and usually disappear by the age of one as the brain develops. There is increasing evidence that children with ADHD and learning difficulties have... 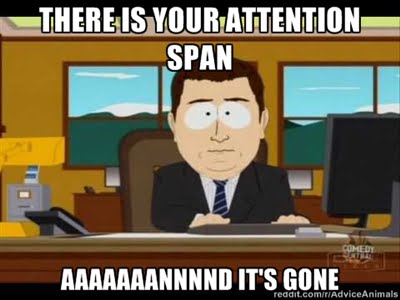 Does your child have poor behaviour, attention, and gut health issues?

Poor behaviour. Poor attention. Poor gut health. If your child ticks any of these boxes then you know how it can make the simplest day-to-day tasks difficult. The vagus nerve and it's effect on the autonomic nervous system (ANS) is often overlooked in the management... 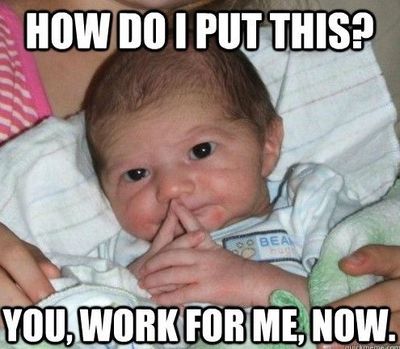 What effect does screen time have on your child’s brain?

SCREENS - they are everywhere! Computer screens, TV screens, tablet screens, phone screens; everywhere you look there is a bright flashing  light staring right back at you. With the rise of technology, the hot topic that everyone wants answers to is what effect does...